I’m very new to this forum, so I don’t really know if this is the right place to post such a message.

I may have accidentally found an issue in CMake, so I’ll post it here in order to discuss with more experienced user.

My setup is a x86_64 machine with Ubuntu 18.04, I reproduced the issue on both CMake 3.10.2 and 3.15.3.
It looks like when using several paths in the BUILD_INTERFACE macro, CMake is adding an extra absolute path (pointing to the root of the cmake application source directory).

Using this syntax, and installing & exporting the testlib target creates the faulty path:

While the following does not:

It may also be me using the wrong syntax, but in any case I found that this extra path should not be added.
I created a repository on github to reproduce the issue with a minimal working example: 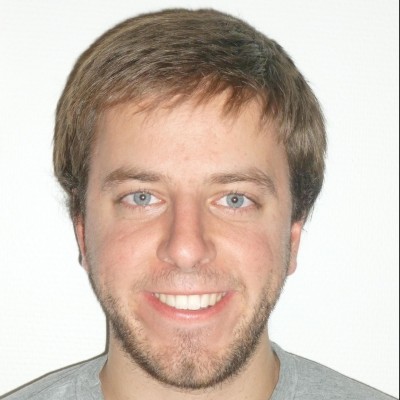 Miscellaneous piece of code. Contribute to apaolillo/misc development by creating an account on GitHub.


More information are available in the readme file.

$<BUILD_INTERFACE:...> expects a list as argument. For that purpose, use a; as separator of the arguments or, better, use genex $<SEMICOLON>. So the correct expression is:

Thank you for your response.
Any idea why this absolute path is inserted?

thank you very much for the clarifications!